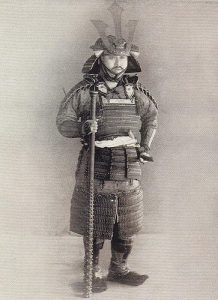 The word “Bushido” comes from the Japanese roots “bushi” meaning “warrior,” and “do” meaning “path” or “way.” Literally, then, it can be translated as the “way of the warrior.” It has been the samurai code of conduct in Japan for centuries. Based on the teachings of Zen, the bushido emphasized fundamental values samurai had to obey to, such as honor, courage, frugality, skill in the martial arts, and loyalty to a warrior’s master. The main values were as follows: